Today (August 30), the platinum-selling progressive rock band, Trans-Siberian Orchestra, announced that its popular winter tour will be back for 2021 to celebrate the 25th anniversary of the band’s major release, Christmas Eve and Other Stories, which was first released in 1996.

Presales for tickets will be open to the general public on September 17 and will be available on the band’s official site.

Trans-Siberian Orchestra’s musical director and lead guitarist, Al Pitrelli, said in a press release, “After an incredibly trying year for everyone we are beyond excited to be able to say that we’re bringing Christmas Eve and Other Stories back to all of you. We were amazed by the turnout for last year’s livestream and how many of you continued to celebrate this tradition we have created together. It’s been 25 years since Paul (O’Neill) first introduced all of us to this timeless tale. Let’s celebrate this milestone event together.  God bless and stay safe everyone.”

According to the release, since its touring debut, Trans-Siberian Orchestra, which was founded in Tampa, Florida in 1996, has played more than 2,000 Winter Tour shows for approximately 17 million fans, with tour grosses of more than $725 million, and has sold in excess of 12 million albums and DVDs. 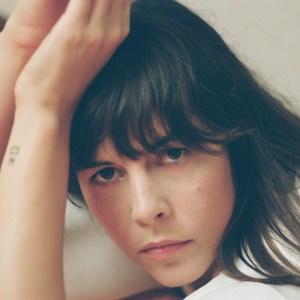 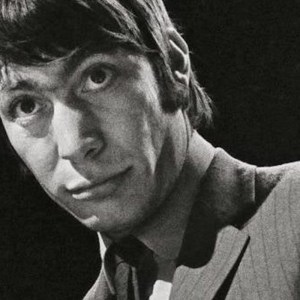