On Friday, The Rolling Stones finally shared a message regarding the passing of their beloved drummer, Charlie Watts: a montage featuring photos, videos, and interview clips, posted to their Twitter.

Paired with the Stones song, “If You Can’t Rock Me”—with the apt lyric, The band’s on stage and it’s one of those nights, oh yeah/ The drummer thinks that he is dynamite, oh yeah”—the video offers a glimpse into the iconic drummer’s 62-year-long career. It’s the only official tribute the band shared, other than their initial statement and the replacement of their website with a still shot of Watts. It came a day after the band announced they would continue with their 2021 tour dates, as originally planned.

“When the Stones asked me to join, they talked in terms of a band, a ‘commitment’ in other words,” Watts said in an interview featured in the montage. “‘Oh, this will go on for a year, and next year fold up.’” In the end, Watts sat behind the throne, holding the floor down for the Stones for nearly six decades (joining the band officially in 1963).

Other than the video, official tributes from the band have been slim—perhaps understandably, considering the immense love they all had for Watts. Shortly after his passing, Mick Jagger shared a photo of Watts sans caption—shortly after, Keith Richards shared a moving photo of the drum kit with a “Closed” sign hanging over it, the same image that is shown at the end of the montage tribute the band posted.

In the past week, other tributes have been flowing in too, from the likes of Pete Townshend, Paul McCartney, Ringo Starr, Elton John, and more. Read more about those other tributes HERE. 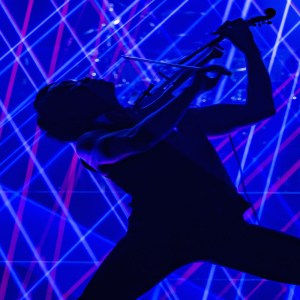 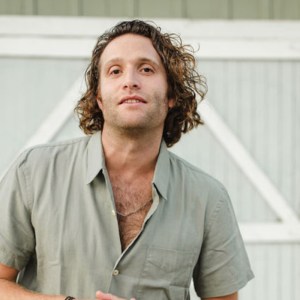