In the realm of strange news stories: Donald Trump’s former spiritual adviser, Paula White, has been accused of breaking into the bank account belonging to the rock band Journey.

The news comes on the heels of the increasing tension between Journey’s Neal Schon and Jonathan Cain. In fact, the band’s founding member Schon has sent yet another cease-and-desist letter about the issues. This time to evangelist White-Cain, who is the wife of Jonathan. (For more on the first cease-and-desist letter, which was issued after Cain’s performance at Mar-a-Lago, see HERE.)

White-Cain saved as the former President’s spiritual adviser and helped organize his inauguration ceremony in January 2017. Now, Schon has accused her of giving herself access to the band’s bank accounts without his consent, according to the New York Post.

In response, a lawyer for White-Cain “warned the public to stop believin’ Schon’s ‘nonsensical’ claim in an exclusive statement to the Post.”

Journey’s estimated net worth is $5 million. Allegedly, White-Cain’s signature appeared on Journey-related bank documents, as far back s July 2020, according to paperwork obtained by the Post.

Says the cease-and-desist letter: “We have learned that despite the prior mutual agreement between Mr. Schon and Mr. Jonathan Cain that the business of the band and the Journey Related Entities would be handled only by Mr. Schon and Mr. Cain as individuals, your name appears as an authorized signatory on the City National Bank accounts of Freedom JN LLC.

“We further demand that you immediately cease and desist and refrain in the future from inserting yourself in any business of the band and any legal entities used by the band as this contradicts the existing agreement between Mr. Schon and Mr. Cain.” 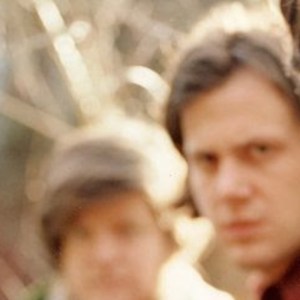 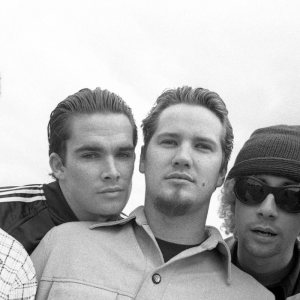