On Wednesday, June 9, the long-anticipated CMT Music Awards returns. The coveted country music event promises to deliver “two-and-a-half hours of nonstop performances and one-of-a-kind collaborations in and around Music City.”

As the genres only entirely fan-voted show—hosted this year by Kane Brown and Kelsea Ballerini—the CMT Awards are a truly authentic reflection of this moment in country music history. After a difficult year, the 2021 Awards Show aims to reunite the listeners with their favorite artists.

“Kelsea and Kane are two of the brightest, most sought-after stars in country music today and we’re thrilled to welcome them both as hosts of the 2021 CMT Music Awards,” shared CMT producers. “This dynamic duo reflects the show’s revitalized energy as live music returns to center stage in a night filled with incredible outdoor performances, cross-genre collaborations and a few surprises!”

The star-studded list of performers, like Thomas Rhett, Chris Stapleton, Luke Bryan, and Luke Combs, will celebrate a long-anticipated reunion.

“I loved getting a chance to host the CMT Music Awards last year and I’m excited to be back this year with Kelsea,” Brown said. “The CMT Music Awards are special to me – it’s the first industry award I won and getting on that stage was an amazing feeling. I love that the fans get to have their voices heard as we celebrate the best in country music.”

Voting for the six ‘Video of the Year’ finalists is still open here. 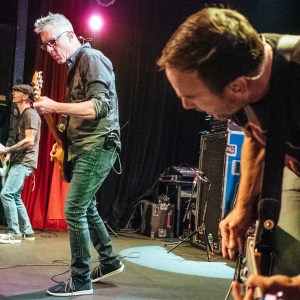 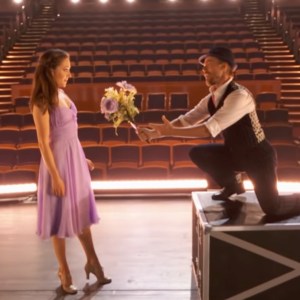