Brian Travers, saxophonist and founding member of the British reggae band, UB40, died on Sunday (August 22) surrounded by family, after a long fight with cancer. He was 62-years-old.

The band, which formed in 1978 and boasted a number of chart-topping hits, including versions of “Red Red Wine,” “Can’t Help Falling in Love” and “I Got You Babe,” has been popular since its debut 1980 LP, Signing Off, which earned platinum status after spending 71 weeks on the UK Albums Chart.

The Grammy-nominated band UB40, which got its name from an unemployment form, shared their thoughts on social media:

“It is with great sadness that we announce the passing of our comrade, brother, founding UB40 member and musical legend, Brian David Travers. Brian passed away yesterday evening with his family by his side, after a long and heroic battle with cancer,” the band wrote on Twitter. “Our thoughts are with Brian’s wife Lesley, his daughter Lisa and son Jamie. We are all devastated by this news and ask that you respect the family’s need for privacy at this time.”

The band was a mark of stability from its early days until the late 2000s when the group’s frontman, Ali Campbell, left, creating internal fissures. The band is still active. Travers, who worked as an electrical apprentice before joining UB40 in the late ’70s, last played with UB40 in 2019 at the Arena Birmingham, reported The Guardian. 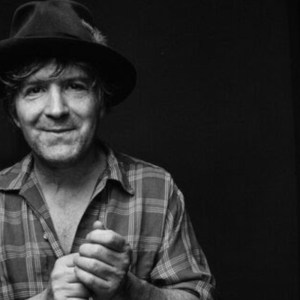