“This right here goes out to everyone that has lost someone that they truly love,” BTS member RM rapped over the opening chords to “I’ll Be Missing You,” the 1997 hit from Puff Daddy and Faith Evans. In the K-pop group’s first-ever appearance on BBC Radio 1 Live Lounge today (July 27), the sweetly sentimental ballad came as a bit of a surprise, as the group also performed their own hits “Dynamite” and “Permission to Dance.”

In the future, can’t wait to see / If you open up the gates for me, sings RM, switching up a few of the lyrics. Reminisce some time, the night they took my change / Try to black it out, but it plays again / When it’s real, feelings hard to conceal / Can’t imagine all the pain I feel / Give anything to hear half your face.

Backed by a full band, the juggernaut band once against demonstrated their knack for turning in an emotional performance that speaks to the present moment. Every step I take, every move I make / Every single day, every time I pray / I’ll be missing you, the band unifies on the chorus.

The 1997 original, written as a tribute to Notorious B.I.G. following his brutal murder, famously interpolates The Police’s 1983 hit “Every Breath You Take.” Upon release, it became a bonafide smash, debuting atop the Billboard Hot 100, and later earned a Grammy Award for Best Rap Performance by a Duo or Group.

Earlier this month, BTS stopped by “The Tonight Show Starring Jimmy Fallon” to make the primetime debut for their new song “Permission to Dance,” a co-write with Ed Sheeran. “PTD is a song that will get everybody’s heart pumping and dance again,” RM had shared. “This is actually a gift of Ed Sheeran of course, one of our friends… Respect, big love to Ed. We also prepared something called Permission to Dance challenge with YouTube shorts so please stay tuned for more. PTD let’s go… We can’t believe that we haven’t met him yet.”

Check out BTS’ additional performance below. 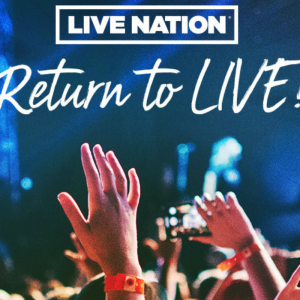 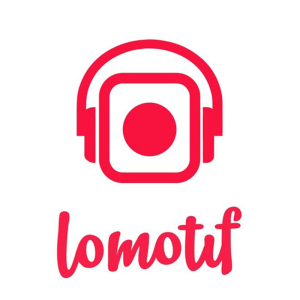