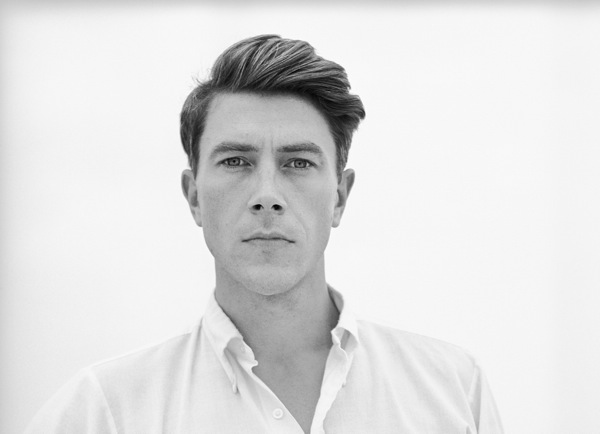 Luke Winslow-King’s music lies somewhere in between New Orleans piano rags and the folk-influenced work of 19th century Czech composers like Antonín Dvořák. A Michigan native who did stints in New York City and Europe before settling into the cobblestone maze of the French Quarter, Winslow-King got help from legendary Italian slide guitarist (and Nola local) Roberto Luti for his last record, Old/New Baby. But on You Hear Me Talkin’ To Ya, he plays the scraggly ‘50s pawnshop electric himself, and recorded parts of the album within the ghostly cloister of the storied Preservation Hall jazz club. Winslow-King and his band (Cassidy Holden, upright bass; Esther Rose, washboard) dropped by our offices earlier this month and treated us to several tunes, including “The Mississippi Slow Drag,” from You Hear Me Talkin’ To Ya.

Click here to read our interview with the artist. 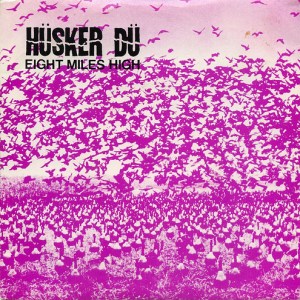 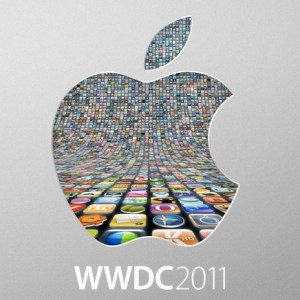