Just when you thought you’d seen it all from famed singer Kelly Clarkson, she has more to give her fans via the popular new segment “Kellyoke” from her daytime television show The Kelly Clarkson Show.

Over the past week, Clarkson gave fans a trifecta of new cover performances, featuring renditions of “Adia” by Sarah McLachlan, “Take My Breath” by The Weeknd, and “Love Tonight” by Shouse.

Enjoy all of the videos below.

In other Clarkson news, the artist recently said that she may follow Taylor Swift’s lead and re-record some of her earlier music.

“I would,” said Clarkson. “It’s because I feel my voice is stronger than it was when I was 19. I feel like my range is bigger, and it is a different voice.

“It would be interesting to record the songs that I love, and even some of the hits that I actually can’t listen to because sometimes the producer keeps you there for so long because they want it exact,” added Clarkson of re-recording her own music. “At this stage of my life, it would be really fun to do.”

And for those wondering when the Grammy Award-winning Clarkson might come back to the popular NBC singing competition show, The Voice, to reprise her role as a team coach, the show will not be back as it often is in February. Instead, the show is likely to come back for the fall around September.

NBC will move to one show cycle each year, offering up more free time for its coaches, from Clarkson to country star Blake Shelton. 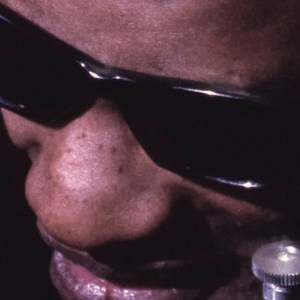