Following the release of its third studio album Dead Ringer earlier this spring, Atlanta-based Americana outfit The Whiskey Gentry have shared a video for the bouncy, honky tonk-tinged title track.

The Matt Odom-directed feature draws a good-humored parallel to the song’s lyrics expressing the frustration of being compared to more successful musicians, with frontwoman Lauren Staley Morrow portraying a variety of historic female country artists.

“‘Dead Ringer’ is a song I wrote when I was about to turn 30 and everyone kept asking me questions about what my life plans were – babies, careers, etc,” says Morrow. “We’d been working our butts off for years to make this band successful and people would be comparing me to other singers on the radio: the whole ‘do you know who you sound like?’ thing.” She continues, “For the video, our director Matt Odom thought we should poke fun of the line in that song that says ‘everybody says that I’m a dead ringer for the more famous girl on the radio,’ so we paid homage to all of the ‘more famous women” in country music, starting in the 1960s with Loretta Lynn and moving through the decades with 1970’s Dolly Parton, 1980’s Reba McIntyre, 1990’s Natalie Maines and Shania Twain. It’s all very tongue-in-cheek, and it was incredibly fun to get into costume and character to play these women I admire so much.”

The Whiskey Gentry recently performed in Nashville for a John Prine tribute show and will be on tour in the U.S. through the end of September.

Check out the video for “Dead Ringer” and The Whiskey Gentry’s upcoming tour dates below. 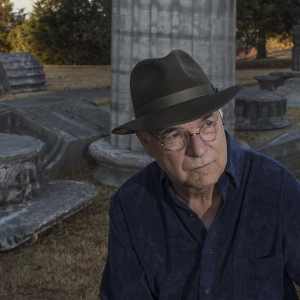 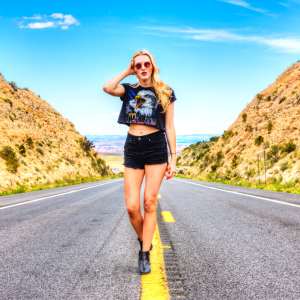