Known for her crystalline vocals and bold, introspective lyrics, Michaela Anne has been hailed by critics at NPR, The New York Times, Associated Press, American Songwriter, Vice’s Noisey, Billboard, Stereogum, Rolling Stone, Paste Magazine, and No Depression, amongst others. On September 27, she released her acclaimed new album Desert Dove via Yep Roc Records. With the help of producers Sam Outlaw, Kelly Winrich (Delta Spirit), and an all-star backing band, Michaela Anne set out to address this batch of songs with a fresh take, not leaning too hard on traditional arrangements or instrumentation. Spanning a multitude of sounds and themes, Michaela pushed herself to new depths of songwriting when creating Desert Dove, which has proved to be her most dynamic collection to date, both lyrically and musically. 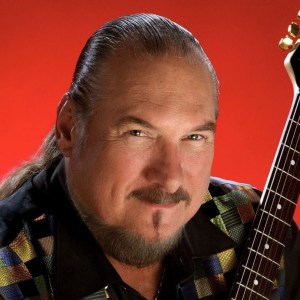 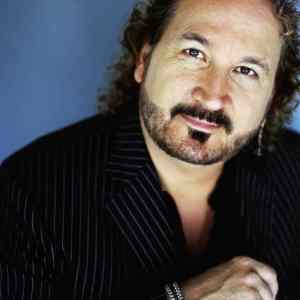