Check out the new video for Chicago singer Zeshan B’s cover of the classic protest song “Cryin’ in the Streets.” Drawing from footage of both modern protests and demonstrations from the mid 20th century, the video sheds light on some of the most inspiring political moments of the last several decades.

“Of all the songs on my upcoming album, this tune is the most salient because it speaks to something so elemental: our right to our own humanity,” says Zeshan of the cover. “The system has failed millions of oppressed, disenfranchised and downtrodden souls time and again (most recently by giving rise to this wicked man who is now ruling and ruining our country). So their life is one of nihilism, hopelessness and despair. I want this song to be an anthem for them. They are crying in the streets right now as I speak. And I’m crying right with them.”

Zeshan B’s new album – recorded at Ardent Studios in Memphis – is due later this year. Watch “Cryin’ in the Streets” below. 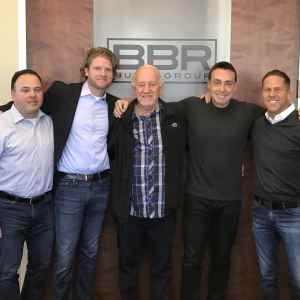 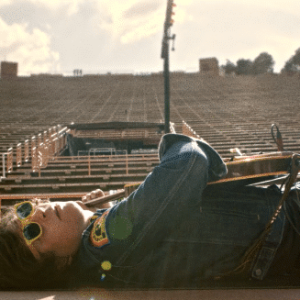