Beaming in from alongside Nashville’s Cumberland River to the Microsoft Theater in Los Angeles, Jason Aldean and Carrie Underwood stepped onto the proverbial stage at last night’s American Music Awards for a soaring performance of their new duet, “If I Didn’t Love You.”

Currently No. 1 on Billboard’s Country Airplay chart, the duet—which tactfully describes the woes of an untimely breakup from both partners’ perspectives—comes from Aldean’s ongoing “double album” project. Titled MACON, GEORGIA, the album is arriving in two installments—the first half, MACON, dropped earlier this month, and “If I Didn’t Love You” came with it.

Speaking with Apple Music Country host, Kelleigh Bannen, Aldean explained how much fun it is to do duets with artists like Underwood. “When you get on stage or in the studio and start trading vocals with them, it’s like, man, you realize really quick who the better singer in the room is, you know what I mean?” he said. “It’s really cool for me to get to work with people like that and sort of find my spot in the song to make my voice work with theirs.”

Read more coverage of the 2021 AMAs HERE and watch the music video for Jason Aldean and Carrie Underwood’s duet “If I Didn’t Love You” below: 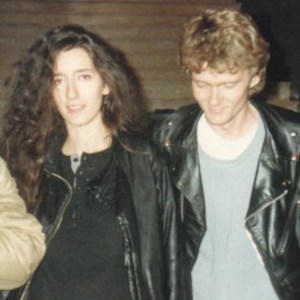 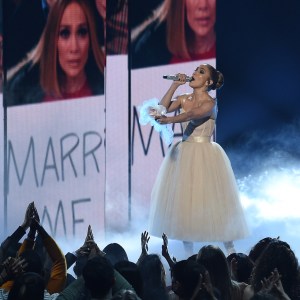