Bryan Adams was originally set to take part in a tribute to Tina Turner during the Rock and Roll Hall of Fame Inductions on Saturday, October 30. Unfortunately, due to a positive Covid-19 test, the “Summer of 69” singer had to sit it out.

According to Billboard, a rep for Adams—who was set to perform with H.E.R.  on “It’s Only Love,” a tune Adams and Turner duetted on in 1985—confirmed that Adams is “fully vaccinated and has no symptoms at all.”

For the special tribute, Keith Urban stepped in for Adams to perform with H.E.R., while country singer Mickey Guyton added to the tribute with a rocking rendition of “What’s Love Got to Do With It” and Christina Aguilera nailed her version of “River Deep Mountain High.”

While Turner did not attend the ceremony, she did share a short video thanking fans for the honor. Actress Angela Bassett, who portrayed Turner in the 1993 movie What’s Love Got to Do With It was on hand to induct Turner in the Hall for a second time. Turner was previously inducted in 1991 with her ex-husband Ike Turner

Bryan was quick to let fans know that he is doing well. In a post on Instagram, he shared an update about his illness. “Happy Halloween and thanks for all the well wishes,” he wrote. “Please don’t worry, yes I had the Covid and thankfully had no symptoms. Bunny my daughter had it too, with bit of a sore throat for night. But we’re good, and it has to be said: #sohappyithurts.” 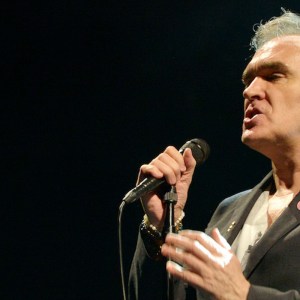 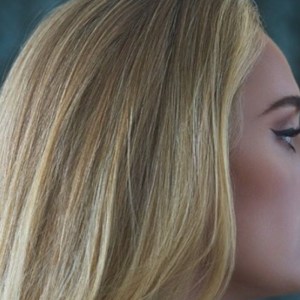