Alice Cooper is ready to rock across North America in the spring of 2022.

The artist has added a number of new dates to his already busy schedule next year.

Cooper shared on Twitter that he’s set to hit the road, starting in January and extending through April.

Previously, Cooper had announced a number of dates in winter and summer, but now the Spring dates are confirmed, spanning from March into April. See a full and complete list of the frontman’s tour dates below.

American Songwriter talked with Cooper earlier this year upon the release of his latest Audible Project. The legendary musician shared a road story of hanging out with Jimi Hendrix in his hotel room.

Cooper said of their hang-out: “Well, there was one moment where we were sitting there in a Holiday Inn, his band and my band, and they had just done a show and they invited us over to the hotel and we’re sitting there and he hands me a funny-looking little cigarette. And he says, “Here, try this man!” And so, of course, I took my first hit of marijuana.

“And we’re sitting [Laughs]—it’s the old-time Holiday Inn, right? So, he puts a quarter in the machine that makes the bed vibrate. We’re sitting there and he goes, “We’re in a spaceship, man!” And I went, “We are? Okay!” Jimi and I got along really well. He introduced us to Shep, our manager. And Jimi did play a pretty good part in Alice Cooper getting to where we were.”

Earlier this year, Cooper released his latest LP, Detroit Stories. For that release, he shared where his legendary stage persona came from.

Cooper explained: “I just kind of looked at it and said, ‘What’s missing in rock ‘n’ roll?’ And, to me, what was missing was a villain. We had all these heroes, rock ‘n’ roll heroes. All these Peter Pans and no villain, no Captain Hook. And I just went, ‘Well, I would gladly take that part.’ We were just naturally theatrical anyway. So, when you put that idea about horror, comedy, and hard rock in one place, it created Alice Cooper. I said I just can’t be a lead singer. I’ve got to be a character. So, I created this character named Alice Cooper, and even to this day, Alice is my favorite rock star. I mean, I talk about him in the third-person all the time.” 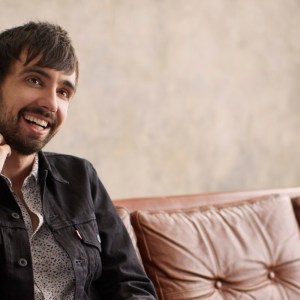 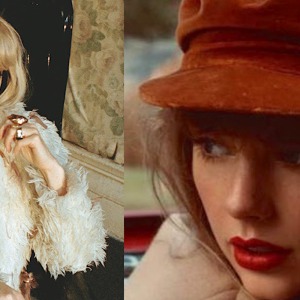