On this day in 1987, Aretha Franklin made history as the first female artist to be inducted into the Rock & Roll Hall of Fame.

The Rock Hall has long been criticized as chauvinistic, so the Queen of Soul’s induction was a breath of fresh air as she took her place in the age-old “boys’ club.” She was recognized for her untouchable talent, mystifying range, and powerful songs. Hits like “Respect,” “Think,” and “(You Make Me Feel Like) A Natural Woman” forever cemented her as a soul icon.

“Aretha Franklin was an artist of passion, sophistication and command, whose recordings remain anthems that defined soul music,” the Rock Hall wrote of the vocalist, adding, “Long live the Queen.”

Rolling Stones’ guitarist Keith Richards came onstage to induct her, giving a disheveled speech. “The dictionary’s been used up,” he said. “There’s no superlatives left … What can I say about Aretha? You’re in, baby! My turn next, maybe?”

While the soul legend was unable to attend the ceremony, famed record executive Clive Davis and Franklin’s brother Cecil were present to accept the induction on her behalf. Davis dictated her speech to the crowd, reading, “To be the first woman inductee into the Rock & Roll Hall of Fame is a historical moment and indeed a milestone in my career … It is with many thanks and appreciation that I proudly accept and take my place in the Rock & Roll Hall of Fame.”

Cecil went on to say that after innumerable accolades, tributes, and awards in his sister’s name, “we feel tonight is the greatest night of them all.”

Watch the induction below. 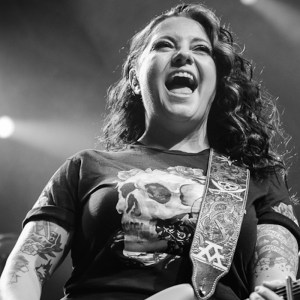 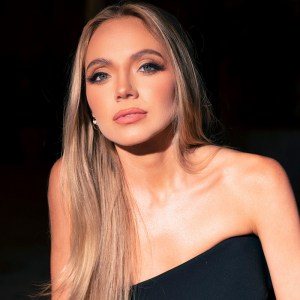