20 years ago, Blake Shelton blasted onto the country music scene with a debut single called “Austin.” Written by David Kent and Kirsti Manna, the sentimental ballad depicts a young man in the throes of heartbreak—finding himself using his outgoing voice message as a desperate plea to his ex-girlfriend. Following its release, the song catapulted to No. 1 on Billboard’s Hot Country Songs, setting the stage for quite a prolific career for Shelton.

Fans might be surprised to learn the country superstar wasn’t sold on the song initially. “When I first heard ‘Austin,’ I thought it was just super cheesy,” Shelton tells Kelleigh Bannen on a fresh episode of Today’s Country Radio on Apple Music. “And I was just like, ‘God, this guy is so desperate, let it go, dude. It’s been a year, you’re still putting this answering machine message on, what are you doing?'”

“Luckily, back then, I had Bobby Braddock and Debbie Zavitson in my ear going, ‘Listen, man, you need to just live with this song, work on it…,’ and I was just so stupid. I did, and thank God they stayed on me about that, because otherwise I wouldn’t be sitting here talking to you 20 years later, probably.”

Shelton then takes a moment to reflect on a new song called “Bible Verses,” from his latest record Body Language. “I won’t say that it was that hard to get over the hump, but that song is so honest, and so intense, and so personal in ways when you sing it,” he shares. “You’re going, ‘Oh my God, I’m telling everybody that I’m really not always everything I want to be,’ but I think if we’re being honest as recording artists, as human beings, you got to go there. I think what I’ve found with the limited amount of people that have heard ‘Bible Verses,’ so many people come to me and they go, ‘Oh my God, man, that’s my song. Every night I go to bed, I pray that I’m a better person tomorrow, and that song just says it to me.’ Sometimes, I just feel like I’m never going to measure up to what God expects me to be.”

In the conversation, Shelton also discusses knowing The Swon Brothers and losing interest in touring. You can hear the full episode on-demand here. 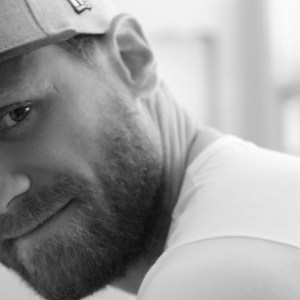 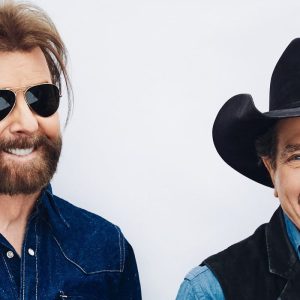