Before they went on stage together, coach Kelly Clarkson gave Girl Named Tom and Rose advice, along with battle advisor Jason Aldean, who compared Rose to Lee Ann Womack and Alison Krauss and praised Girl Named Tom’s harmonies. “You have those family harmonies that sound amazing together,” said Aldean. “Kinsey is obviously a country singer. [She] has little cracks in her voice here and there.”

Praising one of her country music heroes, Rose said, “Country music is primarily what I sing. Jason has been doing this for a long time. He’s played for huge audiences, so you learn a lot from a guy like Jason.”

On stage, both acts perfectly melded their harmonies as a four-piece, sounded more like a one-piece. “It was so good,” shouted Clarkson after their performance. “That’s Team Kelly.” Impressed by their cohesive sound together, Blake Shelton suggested that the foursome should be “singing together all the time” and said Rose had the look of a country music icon.

“Kinsey, in terms of winning the show you’re definitely somebody I would think about if I was Kelly because you have so much character in your voice,” said Shelton. “And by the way, you look like Hank Williams Sr. up there. That’s a Hank Williams Sr. outfit.” He added, “And Girl Named Tom, together it was incredible but when you stepped out with that top note towards the end, your voice is so freakin’ powerful… They pay me to pick people, but I don’t care, I’ll take a pay cut. I’m not going to say who. It’s too good.”

Grande added, “This was so incredible. Kelly you arranged the hell out of this,” she said. Clarkson responded that the four artists arranged the version together. “It sounded like you could be a group altogether, all four of you,” added Grande, “but also so incredible individually as well.”

Left with the difficult decision of who to cut and keep, Clarkson called Girl Named Tom the winner of the round, then immediately used her save to keep Rose on her team and John Legend and Shelton also hit their buttons to steal Rose with Grande getting in on the action making it a three-way steal, along with Kelly’s save, a first in the history of The Voice.

“I had to get in there,” said Grande. “Now this is good television,” said Legend.

Receiving the first-ever four-coach steal on The Voice, an overwhelmed Rose decided to return to Clarkson again. “Kelly saved me twice,” she said.

“I’m really happy,” said Clarkson after getting Rose back on her team. “All the steals in the world couldn’t keep her from my grasp.” 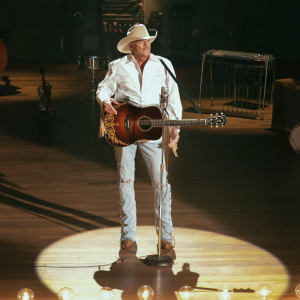 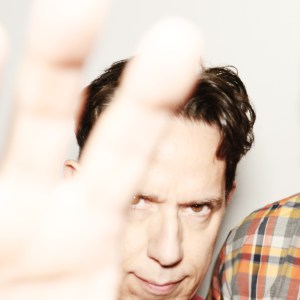