On day one of Hanukkah this year (Sunday, November 28), acclaimed frontman Dave Grohl released a cover of Lisa Loeb’s hit song, “Stay (I Missed You),” with musician and Foo Fighters producer Greg Kurstin.

The song comes as part of the reinvigorated “Hanukkah Sessions,” which Grohl (who is not Jewish) and Kurstin (who is Jewish) began in 2020, releasing a new cover song by Jewish artists over each of the eight days of Hanukkah.

Said the 52 year old, Ohio-born Grohl in 2020: “This year, instead of doing a Christmas song, this year, Greg and I decided to celebrate Hanukkah. By recording eight songs by eight famous Jewish artists and releasing one song each night of Hanukkah.”

The two have continued doing it again this year. Check out the Loeb cover, which features some heavier parts, to be sure, below.

Grohl and the Foo Fighters Twitter account posted on Sunday: “Welcome back to the menorah, y’all. Let’s kick it this year’s Hanukkah sessions with one of Dallas, Texas’s favorite Jewish daughters. So put on your coffee shop spectacles and your Betsey Johnson dress and HAVA listen to this…”Stay” by @lisaloeb. #HanukkahSessions#Hanukkah“

In 2020, Grohl and the Foos wrote, “With all the mishegas of 2020, @GregKurstin & I were kibbitzing about how we could make Hannukah extra-special this year. Festival of Lights?! How about a festival of tasty LICKS! So hold on to your tuchuses… we’ve got something special coming for your Shayna punims. L’chaim!!”

The new cover release comes along with one of many headlines from Grohl over the past six months, which have included a new Foo Fighters album, new memoir, charity, Nirvana memory lane (and a lawsuit), and much more, including the new video below for the Foos recent single, “Love Dies Young.” 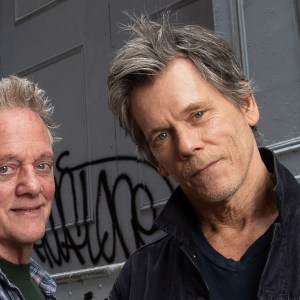 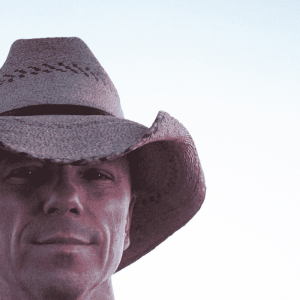