Peloton has added David Bowie’s discography to its line of workout equipment, in addition to three exclusive remixes of his songs by St. Vincent, Honey Dijon, TOKiMONSTA.

“It has a part 2 on the record, and I figured maybe Bowie wouldn’t mind so much if I made a part 3,” said Clark in a statement. “I wanted to take Bowie’s throat-shredding vocal take from part 1, and make it front and center… ‘Three steps to heavaaaaaaaaaaaahn…’”

“When I was asked to remix one of my favorite David Bowie songs,” she said. “I chose ‘Let’s Dance’ because it’s a true celebration of music and movement, just like Peloton.”

Los Angeles producer and DJ TOKiMONSTA, whose real name is Jennifer Lee, rounded out the trio of remixes with her take on “Golden Years,” off Bowie’s 1976 album Station to Station.

“To me, I connect with Bowie as an amazing innovator,” said Lee. “He was always reinventing himself and pushing the envelope of music, while somehow never ceasing to be authentically himself. His experimental fashion choices are always a beacon for me to challenge my style and look.” 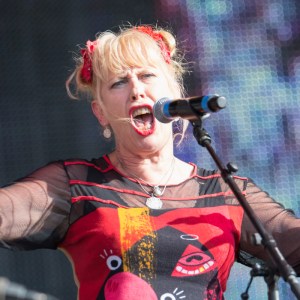 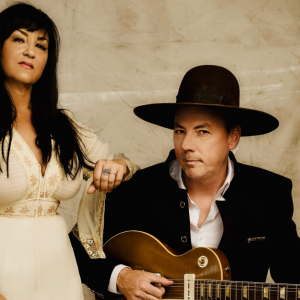