In late October, Ed Sheeran announced he’d contracted COVID-19. It’s never good to get sick, but the news came ahead of some major appointments for the British-born hitmaker, including his October 29 album release for “=” and a performance on November 6 for Saturday Night Live.

Well, all’s well that ends well for the redhead songwriter. Sheeran was able to make his gig at the famed New York City variety show and he performed two new songs from “=” that you can see below.

Sheeran, who also played a quick guest role in one of the night’s skits with Dionne Warwick, opened his two-song set with “Shivers,” which featured his plucky production and pop lyrics.

Additionally, Sheeran’s Mathematics Tour, featuring all four of his studio albums (–, =, ÷, x,) is still scheduled for April of 2022, and a fifth album is reportedly already in the production process. Sheeran is widely known as a prolific songwriter, and more music looms just on the horizon. 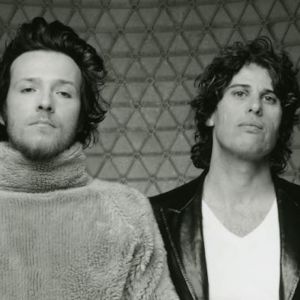