Dave Matthews is a unique artist. And his band is equally singular.

Matthews, who has an elastic, almost rubbery singing voice, has given the world many great hit tunes, from “Crash” to “Two Step” and “#41.” And as such has been recognized for his artistry. Matthews is also one of the highest-grossing touring acts.

This is the case because the band, which includes violin, sax, and trumpet, knows how to jam on songs, riff, and extend them to dazzling degrees.

Below, we will examine a number of acts that have taken the time to cover songs from Matthews and company, from John Mayer to Zac Brown and more.

Both Brandi Carlile and Dave Matthews call the Pacific Northwest home. Both artists know one another and enjoy each other’s company, on and off stage. Matthews has also been somewhat instrumental in Carlile’s career, often bringing her on stage in the famed Gorge Amphitheater. Here, the two sing his song, “Spoon,” which he originally recorded with Alanis Morissette. What a combo.

Zac Brown must be a big fan of Matthews because there are multiple examples of the artist performing tracks from the jam band frontman. Brown is famous for his long sets and cover renditions that help keep the mood up and moving. Below, check out Brown performing two of Matthews’ songs, “Ants Marching” and “Stay (Wasting Time).”

Likely Matthews’ most famous song, “Crash,” has been a fan favorite since its release in the mid-1990s. Here the great Stevie Nicks offers her skills to the tune. She delivers a powerful rendition of the sweet, heartfelt love song. Some say this track about a peeping Tom shouldn’t be as beloved, but given the number of artists who’ve covered it, it’s here to stay.

Some comedians are known as impersonators, and well, some musicians have that same talent. Howie Day is certainly one of them. His cover songs could fill a best-selling album and below there are two examples of that. Day kills it when performing Matthews’ material, as evidenced by his tracks, “#41” and “All Along the Watchtower,” which Matthews famously covered, too.

Below, Mayer, who is one of the world’s best guitar players, teases fans with his own rendition of Matthews’ hit, “Crash.” It’s a lovely performance of the song. While Mayer could likely perform a myriad of songs, he chose this one. Why? Because it’s amazing, that’s why. 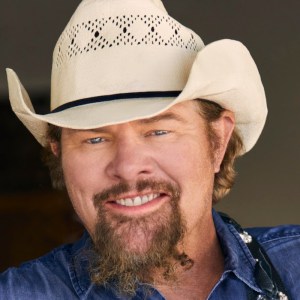 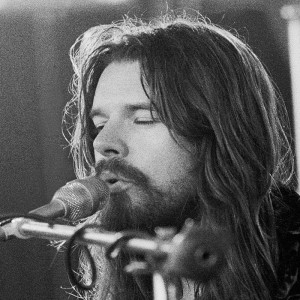