Wednesday morning (Nov. 17), the mother of modern rock bands, Foo Fighters, teased the new music video for the single, “Love Dies Young,” from their tenth studio album, Medicine At Midnight… and in the starring role is a familiar-looking coach: Jason Sudeikis.

Donning an American flag jacket, a blond hairdo, and a bushy mustache, the video shows Sudeikis as the coach of a synchronized swim team, giving them an… odd… motivational speech. But, of course, with Sudeikis donning the “coach cap,” one can’t help but think of his beloved role as Ted Lasso on the Apple TV+ series of the same name. Either way, when the opening riff for “Love Dies Young” comes in at the end, you feel the full gut-punch of the cliff-hanger… thankfully, the full thing premieres tomorrow, November 18.

The song itself came from Foo Fighters’ February release, and it’s one of the better cuts showing off their signature style. With a bustling rhythmic engine and appropriately bad-ass guitars, the “rock” element is definitely present and palpable, but add in Dave Grohl’s thoughtful lyrics and the song goes to the next level, becoming a great piece of rock’n’roll songcraft.

So, the unveiling of the music video tomorrow will be an exciting moment for fans—click below to watch the video when it goes live tomorrow at 10 a.m. ET / 7 a.m. PT. In the meantime, listen to the song below: 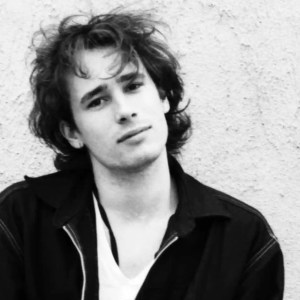