Guitar playing is a family affair for Marcus King. The 24-year old guitarist learned licks from his father, a respected player in South Carolina. His grandfather also played a significant role in his musical development, teaching him licks and theory.

The family DNA includes a love and appreciation for all things guitar. Two of King’s most prized guitars are his 1961 Martin O-18 acoustic, and a 1962 Gibson ES-345 electric, a beauty nicknamed ‘Big Red’ that originally belonged to his grandfather.

While still a teenager, King developed a working relationship with guitar great Warren Haynes, who signed him to his label Evil Teen. “Playing the guitar was the main thing that got me through my adolescence,” King told American Songwriter. It wasn’t viewed as a dicey career move. It was an honest living.”

King’s acoustic guitar of choice is his 1961 Martin O-18. His soulful song “8 AM” and many other songs from the 2018 Carolina Confessions album were composed on the Martin. “I wrote in a real place. At that point, everything I had written was on my Martin. That’s a huge contributing factor to a lot of my songs. That guitar has a voice! The guitar should be a co-writer in my songs. It’s fully involved in whatever you’re trying to create. That’s why I write on different instruments.”

The young guitar star’s fiery licks and determination also caught the attention of Gibson five years ago. “I started working with Gibson when I was about 19. My grandfather played Gibson guitars since the 1950s and my dad plays them too. Every family has a guitar brand and a beer brand. We drank German beer and played Gibson guitars.”

The elder King had purchased the ES-345 guitar in Montana in 1964 and used it regularly on his shows. After his passing, King’s father bestowed the prized possession to his teenage son, who also used it on the road for several years until it became a bit too risky.

“I had my grandfather’s guitar on the road with me and I started getting nervous having it out there. I asked Gibson if I could get a replacement model and they gave me one. Shortly after that they gave me a full endorsement.” Gibson recently announced the Marcus King Signature ES-345, which is currently in development.

King also works with Elixir Strings, an endorsement that took four years to finalize. “They’re pretty particular with who they endorse. You have to make sure you’re representing their brand with dignity. They do their due diligence to find out what you’re all about. Obviously, they want to endorse people they believe in.”

“They took a chance on me when they saw I was taking a chance on myself. And I don’t have the haircut to work at a bank! They could see I wasn’t going to stop or give up. I was offered a few other endorsements from other string companies, but I wasn’t interested. I’d rather spend my paycheck on Elixir Strings instead of ones that I didn’t like but got for free.”

After releasing three albums under the Marcus King Band moniker, the guitarist hooked up with producer Dan Auerbach and recorded El Dorado, his solo record which debuted in January 2020 to critical acclaim. He also continued his Gibson partnership, joining forces with the guitar manufacturer and the Children’s Cancer Association (CCA) to bring the healing power of music to children facing cancer and other serious illnesses. Watch a performance of “Where I’m Headed” for that program here. 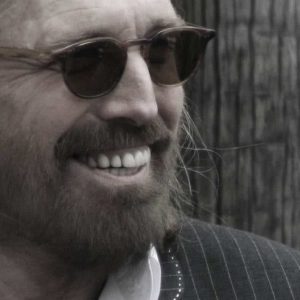 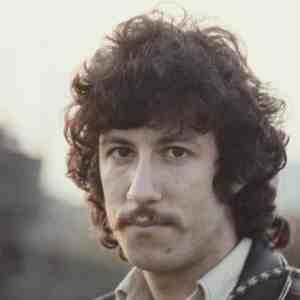