Gene Simmons has some predictions.

The co-frontman of the legendary face-painting rock band pontificated on the future of his band, saying, “KISS will continue in ways that even I haven’t thought of,” adding that it may be comprised of “four deserving 20-year-olds sticking the makeup back on.”

The statements came in a new interview on Dean Delray’s Let There Be Talk podcast, which you can check out below. On it, Simmons talked about how KISS may be made up (get it?) of younger musicians in years to come. In fact, Simmons says, maybe a reality show is in order.

Simmons, in fact, said he once pitched a reality show all about finding the next generation of KISS, but no one bit. Yet, that is.

KISS is currently amidst its ongoing End of the Road Tour, which, ironically, doesn’t have an end in sight, nor an official end date. Simmons recently noted that 100 dates will be added soon to the “farewell” series. Check out tickets via Ticketmaster.

When asked about the band’s final show, Simmons said, “We don’t know if it’s [going to be in] New York—where the band started. I have good reasons why it should be, but the important thing is when it’s the last show, it’ll be the last show. KISS the touring band will stop. But the touring band. KISS will continue in other ways. I have no problems with four deserving 20-year-olds sticking the makeup back on and hiding their identity.”

Simmons said he and TV producer Mark Burnett shopped an idea called, KISS: The Next Generation, but were not successful in selling it to a network. Instead, he’s looking at theatrical productions.

Said Simmons, “KISS will continue in ways that even I haven’t thought of. But I can conceive of… You know, the Blue Man Group and Phantom of the Opera tours around the world with different personnel. There could and should be a KISS show, kind of live on stage with effects and everything else, but also a semi-autobiographical thing about four knuckleheads off the streets of New York that ends with the last third as a full-blown celebration, a full-on performance. Not with us. Although not a problem stepping in every once in a while.”

Simmons also said he would welcome jettisoned band members Ace Frehley and Peter Criss back for some “encores.”

“Jump up on stage with us for encores,” Simmons told Frehley on Twitter. “The fans would love it.”

Prior to the invitation, Simmons had said in a 2019 Guitar World interview that the two were undependable and were out of the band, perhaps never to rejoin.

He added, “We’d love to have Ace and Peter join us here and there. And if they don’t, it’s not going to be because of us. But they’re never going to be in Kiss again…

“Would we welcome Ace or Peter to jump up onstage for a song or two? Of course. Could we depend on either Ace or Peter to do a full set night after night? Not on your fucking life.”

Frehley had noted that Simmons’ “slanderous remarks” had cost him “millions of dollars.”

But now things seem better, water under the bridge.

“I said, ‘I never closed the door on anything,’” Frehley recently told Eddie Trunk. “If the money’s right and it’s presented to me in the right way, anything can happen.”

Check out Simmons’ interview with Delray below. 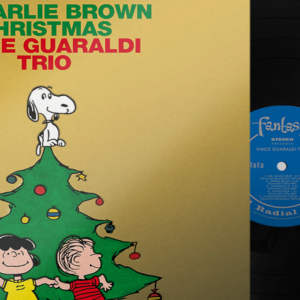 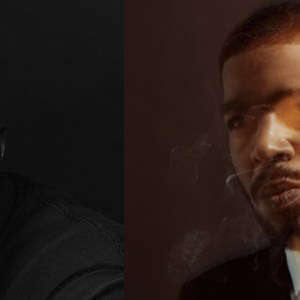