BMI announced the winners of their 68th annual Pop Awards earlier this week, with Khalid and Post Malone tying for Top Songwriter of the Year honors, and the smash song “Without Me,” co-written by pop superstar Halsey and singer/songwriter Delacey awarded Song of the Year.

The virtual handing out of the awards took away some of the emotional speeches, revealing red carpet interviews and crucial business networking typical of an in-person ceremony. Nevertheless, the genuine honesty of songwriters receiving recognition for their craft can be seen in the accompanying videos of Khalid, Post Malone, Halsey and Delacey.

Halsey Wins Song of the Year: “Without Me”

“This song changed my life in ways that I never could have imagined. It was definitely turning the lemons into lemonade type situation.”

Khalid Ties For Songwriter of the Year

“This is unbelievable. I want to give a big shout out to all the fans because none of this would have happened without you… and to the black pop creators: Don’t limit yourself to a box. The sky’s the limit.”

Delacey Wins Song of the Year: “Without Me”

“It’s a dream of mine to be holding this award. You never imagine that when you write a song it’s going to connect with people. I’m insanely honored.”

Sony/ATV Music Publishing received the coveted Publisher of the Year designation for the eighth time. The publishing giant represented 25 of the previous year’s top 50 songs, including “Dancing with a Stranger,” “High Hopes,” “Old Town Road (Remix),” “Señorita,” “Truth Hurts” and “You Need To Calm Down,” among others.

BMI created a special page on its website where fans can watch video messages, listen to award-winning music and learn more about their favorite pop songwriters. For more information on BMI’s top pop songwriters, go to https://www.bmi.com/pop2020.

“We’re so proud to recognize BMI’s incomparable family of pop songwriters and music publishers whose talent, originality and creativity helped inspire many of the most popular songs of the past year,” said Barbara Cane, Vice President, Worldwide Creative. “With unique artistry and fearless authenticity, their music has the ability to inspire, uplift and empower us to drive the positive change that is so needed right now. We thank our community of music creators for sharing their gift of songwriting, and we look forward to celebrating with everyone in person at next year’s ceremony.” 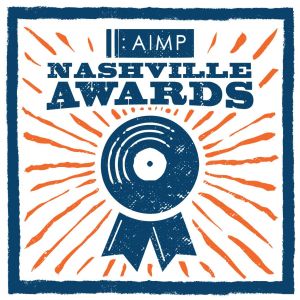 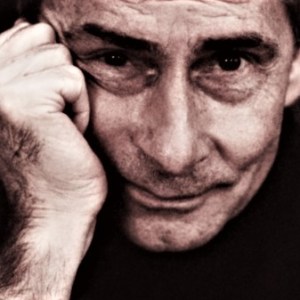