Two years after a phenomenal first impression with his debut, A ROCK, HARDY just announced round two.

The heavy-hitting country singer-songwriter will introduce a new musical chapter with the mockingbird & THE CROW, an album HARDY describes as “the best thing I’ve made so far.”

“I had a lot of time to get in the weeds making this record with some of my favorite people in Nashville, and it truly captures every part of who I am as an artist,” the “One Beer” artist said in a statement. “I’m honored that I get to share it with you next year; can’t wait to hear what you think about it.”

The two-part, 17-track album marries country and rock. The songs that make up the record feature co-writing by HARDY and a handful of other Nashville greats, including Ashley Gorley, Rhett Akins, Hillary Lindsey, Jessie Jo Dillon, Hunter Phelps, and more.

In celebration of the announcement, the singer released a mini preview of his forthcoming album, sharing three new songs –“here lies country music,” “the mockingbird & THE CROW,” and “TRUCK BED.”

“here lies country music,” below, is a musical eulogy to the genre, as HARDY sings Rest easy my old friend against a solemn twanging arrangement.

Earlier this month, the singer-songwriter – along with three others – was injured in a tour bus accident on the way home from completing a run of shows. Assuredly, rest and recovery have culminated in this highly anticipated release.

9. the mockingbird & THE CROW 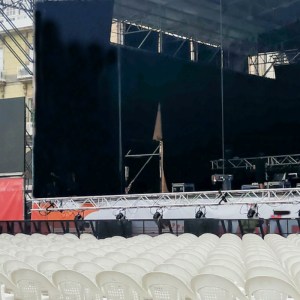 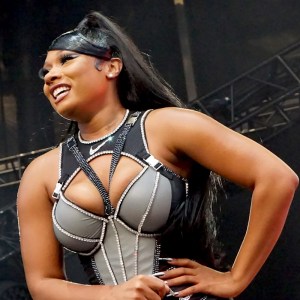