A press statement announcing Western Stars describes its sound as inspired by “Southern California pop records of the late ‘60s and early ‘70s,” an inspiration clearly heard in the gently twangy, dreamily contemplative “Hello Sunshine.” Lyrically, the track skews toward classic country with its emphasis on lost love and loneliness.

Western Stars is out via Columbia on June 14.

Listen to “Hello Sunshine” below. 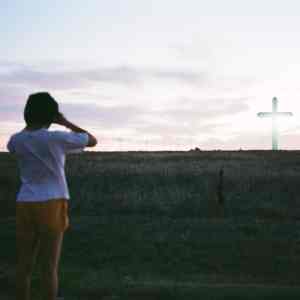 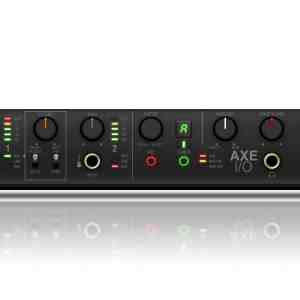