In a collaboration you probably didn’t expect, electro-pop band CHVRCHES link up with the man, the myth, and the legend John Carpenter, known for such fright fests as Halloween, They Live, and The Fog. Carpenter dusts up the band’s “Good Girls” with a dose of cool spookiness, while the band fuses a bit of piano and plush, throbbing synths into “Turning the Bones.”

“His films and music have been so impactful on us over the years,” singer-songwriter Lauren Mayberry says in a press statement. “Without the stories he created, I am not sure that the concept of ‘Screen Violence’ (and female narratives within the album) would exist in the way they do.

“As horror fans, we know that John Carpenter is the godfather and the gold standard and we’re so excited to get to work with him in any capacity,” Mayberry continues. “We never really thought he’d reply, let alone that he’d send back something better than the original.”

Carpenter is joined with his son Cody Carpenter and godson Daniel Davies, both creative minds responsible for contributing greatly to the 2018 Halloween reboot. “We chose the track we did because we connected with it the most and felt it would adapt best to our style,” Carpenter offers. “After we finished our remix, we asked them if they could also remix one of our songs in return, and they thought it was a great idea.”

The remixes will be made available on 7-inch vinyl, slated to release December 10. Pre-orders are now open through Sacred Bones.

Carpenter’s “Turning the Bones” originally appears on his newly-released Lost Themes III: Alive After Death. Earlier this year, as part of American Songwriter’s Stage & Screen issue, the master creator spoke about the record. “Doing ‘Lost Themes’ is a whole brand new deal. It has nothing to do with movies,” he said. “Movies are divorced from it. It’s all about my son and godson. We work on music together and we improvise. It’s just a joy. It’s amazing. I feel really lucky.” 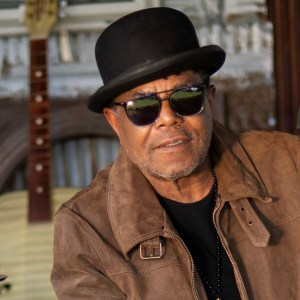 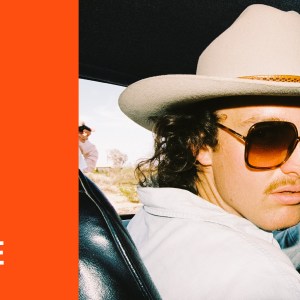