Kane Brown (aka the current American Songwriter cover star) is set to join the diverse cast of the new album from producer Steve Aoki.

The country star, who is capable of writing and performing a pop song as much as he is a storytelling traditional ballad, is working on a new album, but he seems equally prepared to perform on EDM artist Aoki’s next LP, HiROQUEST.

Also joining Brown on the forthcoming LP are Taking Back Sunday, Mod Sun, PnB Rock, Georgia Ku, and more. For those counting, Brown’s feature is set for track five of the upcoming 16-song record. The new song is called “Move On” and it also offers a contribution from “Cowboy DJ Rikstar” Ricky Retro.

Brown recently shared a video on his Instagram story, of him recording a track that features a rapping vocal and an EDM-inspired beat. Is this the song for Aoki? Is this “Move On”? It’s not yet known. It could be a new project. Time will tell.

In other Brown news, he’s working on a country roots album. And he recently released a new country hit, “Like I Love Country Music.”

The cereal has a cocoa rice profile and will be sold in Wegman’s and online with exclusive Kane Krunch merchandise HERE. A portion of the proceeds from the sale of the cereal will benefit the United States armed forces, youth, and affordable housing initiatives, and other charitable efforts supported by Brown.

“Kane Brown has been a star on the stage for years but now will be a star at the breakfast table,” said Ty Ballou, PLBSE president and CEO, in a statement. “Working with Kane and his team on this project to bring the Kane Brown brand to retail has been great, and we continue to be able to support our partners’ philanthropic initiatives as well, so it truly is a win-win-win.” 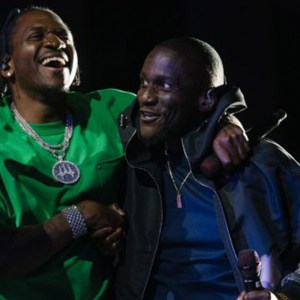 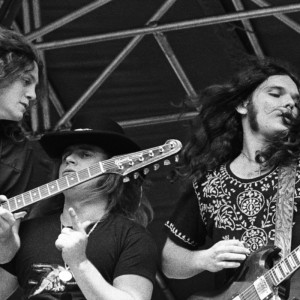