The “Weekend” singer posted on social media that he will be releasing his next LP, Different Man, in the fall, on September 9. Fans, Brown says, can pre-order the new album, which will be his third studio LP, this Friday (July 22).

(Check out our Behind the Song feature with Brown on his hit, “Weekend,” HERE.)

Brown took to Twitter to share the news, along with a little video clip, writing simply, “Different Man. 9/9. Preorder on Friday.”

The news doesn’t come as a huge surprise to us here at American Songwriter, as in our recent interview, Brown hinted at more music in the works. For our cover story, he told us, “The third album I’m doing right now,” he says, “I’ve definitely taken my time and made sure of the songs that I want on there. Some I kicked off and put back on and kicked off again and now they’re back on.”

Lately, Brown has been busy. Not only was he working on new music, but it was announced recently that Brown is set to join the diverse cast of Steve Aoki’s next LP.

But when it comes to music, his tastes are varied and wide. As he told us, “I just love music. My favorite thing is seeing fans that love it and listen to my songs—I hear them sing the lyrics back to me whenever we’re at shows. People ask me who my favorite artist is all the time, and I don’t have one. My favorite song? I don’t have one. I always hear different things. Songs touch people in different ways. That’s what I love about music. You don’t have to like it, but somebody else does.” 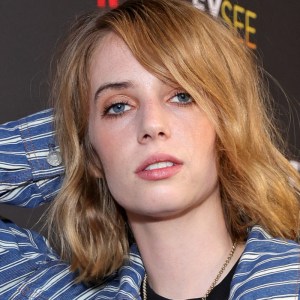 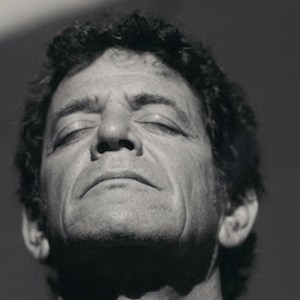