In addition, the pair are set to unveil a new music video for the track on January 10 on ESPN at halftime of the 2022 College Football Playoff National Championship.

Of the collaboration, Alesso said in a statement, “I’m so thrilled that ‘When I’m Gone’ is finally out. We’ve been waiting the whole year to share it with all of you. I’m honored to collaborate with Katy on such an amazing dance record and with ESPN to become the first artists to premiere our music video at halftime of the College Football Playoff National Championship. I loved working with her and think this song and video came out super special.”

Perry added, “When it comes to my music videos we all know I like to push the boundaries and myself, and create unique opportunities for my fans to see them. ESPN and especially College GameDay hold a special place in my heart, so partnering with Alesso to become the first artists to ever debut a global music video within a live event on ESPN made for a perfect and natural pairing.”

Alesso also tweeted about the release, saying, “WHEN I’M GONE OUT NOW! @katyperry“

Check out the new song collaboration below (and just try not to shake your hips!).

On the heels of the new release, the 37-year-old California-born Perry launched “PLAY,” which is her upcoming first-ever Las Vegas residency at Resorts World, Las Vegas, beginning today. The residency will run through March 19 and will include New Year’s Eve and New Year’s Day performances.

The artist tweeted about PLAY, saying, “TOMORROW you can officially come to PERRY PLAYLAND”

The 30-year-old Sweden-born Alesso is also busy this week and beyond. He is set to play two concerts in Miami, Florida over New Year’s Eve. He will also headline Omnia Las Vegas on New Year’s Day (perhaps he and Perry will reconnect then??) and follow that up with a number of tour dates, which you can check out below. 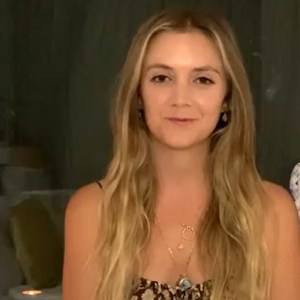 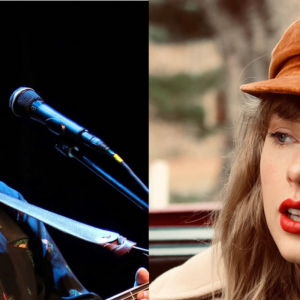