Kelly Clarkson brought Garth Brooks to tears as she delivered a chilling rendition of his 1989 hit song “The Dance,” during the 43rd Annual Kennedy Center Honors ceremony in Washington D.C.

Brooks, 59, who is this year’s Kennedy Center Honoree, alongside Joan Baez, Debbie Allen, Dick Van Dyke, and Midori, didn’t hold back his emotions as Clarkson offered a stirring performance of the track off Brooks self-titled debut.

“Congratulations Garth, I love you,” Clarkson told Brooks, who gave her a standing ovation following the performance.

Clarkson recently admitted to the singer, during his appearance on her TV show earlier this year, that she found comfort in the song while she was going through her divorce with Brandon Blackstock in 2020.

“I’m going through a divorce and there’s been a lot of books and people always give you stuff to help, especially when you have kids and stuff, and there’s so much shame and guilt,” shared Clarkson. “I couldn’t quite nail down the feeling… you don’t want to crap on it, you don’t want to say that [relationship] doesn’t count or matter. So, I kid you not, I was listening to my playlist and ‘The Dance’ came on, and I was like, ‘No, that’s the thing. That’s it.’”

On her upcoming ninth studio album, scheduled for release later in 2021, Clarkson also pays homage to “The Dance” by using the words in one of her songs.

“It’s not like your song, like a rip-off, but I literally wrote this whole thing, like therapeutically, for me,” said Clarkson to Brooks of the track. “It’s the whole kind of come around, like the little tag part is like, ‘Even though my heart is broken, it was worth the dance, anyway.’”

The 43rd Annual Kennedy Center Honors is available to stream on CBS and Paramount+. 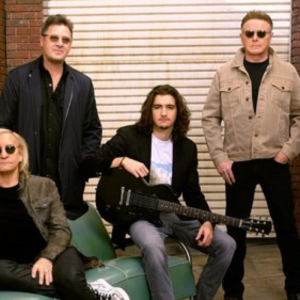 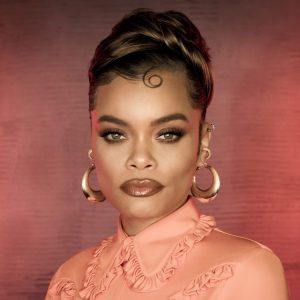