Kendra Erika’s motive in writing “Song of Hope” was simple: “to restore the faith in the current state of our humanity and to offer a firm and faithful hand, because it’s the kind of worldly message we need to unite us.”

For the Boca Raton, FL native, “Song of Hope” was a message that she wanted to spread everywhere. Captivatingly moving through You hurt when I’m hurt / I feel what you feel / We will survive / We will stay strong / Love is the word, and hope is the song, “Song of Hope” is a spiritual moment connected to something deeper

“If you don’t see a massive gospel choir behind me at the end of it, then I don’t know what is going on anymore,” says Erika. “I like that it offers a resolution and that it is multifaceted. Many people from all walks of life can relate and find optimism in it.”

Co-written remotely with Charlie Midnight (Billy Joel, James Brown, Joni Mitchell) and Jan Fairchild (Mary J. Blige, Mos Def), before recording in Hollywood, FL at Erika’s vocal engineer Lazaro Rodriguez’s studio, the entire session was conducted via Zoom and AudioMovers. Midnight and Fairchild, who were in California, could see and hear the session in real time, while Lazaro captured the vocal takes.

Following up the dance-pop of “So Fly” and lovelorn “Avalanche,” Erika is slowly piecing together a new album, along with Fairchild and Midnight, and producers like John DeNicola, who penned “Hungry Eyes” and “Time of my Life” from Dirty Dancing, Damon Sharpe (Ariana Grande, Jennifer Lopez), Ned Cameron (Lil Wayne), and Mark Mangold (Cher, Michael Bolton), and plans to release more music through her label OysterShell Music.

Donating a portion of the profits from the sale of the song to War Child, a global charity helping women and children in war-ravaged regions, if anything can ignite some hope during more dystopian times, it’s a song.

“‘Song of Hope’ was the first song I wrote when we initially shut down,” shares Erika. “The one thing about this song is that it’s that beacon of light at the end of the tunnel during these trying times. It’s a call to action for the world to be restored and for power to be given to the people.” 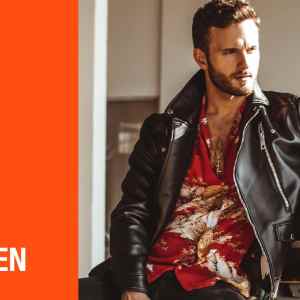 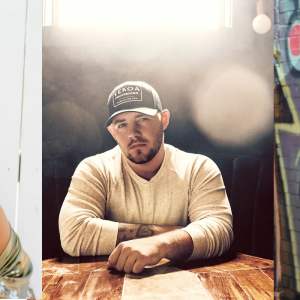