“When a year is as hot and alive as 2022 was you don’t want to try to recapture that magic,” country star Kenny Chesney said in a statement.

Instead, the singer has brainstormed ways to make his next tour even bigger than the last. All the while, he promises to bring his shows to fans residing off the beaten tour path.

“I still have the sounds of diesel engines and No Shoes Nation in my head,” the country star continued. “And that made me ask, ‘What else could I do? What would be something that would put me every bit as much in the music and give No Shoes Nation another reason to believe? How can we reach those people who might not come to stadium shows, who live a little off the obvious path, but who love this music every bit as much.”

That’s when it hit him to go back the way he came. The “I Go Back” way. Fittingly, his upcoming tour is named and inspired by his 2004 hit, “I Go Back.”

“That song is about holding all those things that shaped you very close, recognizing how special they are – and keeping them alive any way you can,” he said. “So, I decided that rather than just go repeat what we did, I wanted to take this band and these songs to a lot of the cities we played on our way up! Let’s call the tour I Go Back – and do just that.”

Chesney wants to bring the energy of those early days of touring to his upcoming run of shows. “I remember coming up, the craziness of so many of those dates,” Chesney said. “Markets where people were using chain-cutters to get onto the lawn because we were so sold out in the Carolinas… and that’s a kind of energy that should never be left behind. For all those fans – based on how good last year felt – I want to bring what was coming off that stage to you, where you are, so we can all have that kind of experience together!”

Joining Chesney on the road will be fellow Tennessee native, Kelsea Ballerini. “Kelsea understands everything about where I come from, because she’s from there, too,” Chesney said of his tour mate. “She’s a writer, a girl who sings from her heart and isn’t afraid to honor where she comes from. To me, there was no other choice for this tour.”

The two collaborated on Ballerini’s 2021 single and No. 1 hit, “half of my hometown.”

“Music has taken me so many incredible places,” Ballerini said. “Around the world, singing with some of my heroes in pop, alternative and contemporary music, but singing with Kenny is going home. He was the only voice I heard on ‘half of my hometown,’ and when he comes in, it’s just like hitting the Knoxville city limits. So to be able to go out to those cities like the place he and I grew up with an artist who’s accomplished what he has, it’s a lot like going home.”

The I Go Back Tour will kick off on Mar. 25 at Bryce Jordan Center in State College, Pennsylvania, and will criss-cross the country for a 21-date trek. 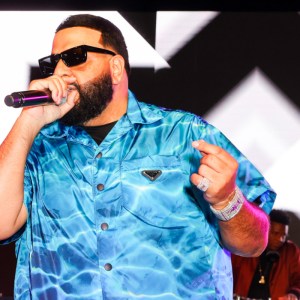 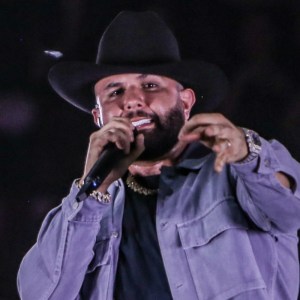