Kid Rock is back again!

In late December as most of the world was wrapping presents and watching Charlie Brown re-runs while 2021 wound down, Kid Rock dropped a new song for fans, “Ala-Fuckin-Bama.”

Check out the song below. NSFW (cussing, as you might imagine)

The “Detroit ‘Till I Die” rocker announced the news on Twitter late in the month, writing, “Here is a song I cut for my Bama peeps and those who like to rock in general! Def some tailgate music for those who don’t mind a few F bombs! Much more music, of all different styles, to follow next year! Roll Tide and Merry Christmas – Kid Rock https://smarturl.it/KR-Ala_FN_Bama“

Kid Rock followed that up a day later with news of the song’s success, also writing on Twitter, “Merry Christmas to me! lol! No radio, No promotion, No nothing… except for all the stupid ass critics and media that keep taking the bait!! Thanks to all the fans out there for the support, they can’t and will NEVER beat us! Continue….

Check out the nearly 4-minute song from the Detroit artist here below. It’s catchy, a bit polarizing, and 100% Kid Rock. He does have a knack, doesn’t he? He always has!

The single marks the second release for the songwriter and performer (and, if you believe his tweets, he has more on in-store). Prior to “Ala-Fuckin’-Bama,” Kid Rock released a song and wildly weird music video for the track, “Don’t Tell Me How To Live.” In that song, he prominently calls out “snowflakes.”

Check out “Don’t Tell Me How To Live” here below. 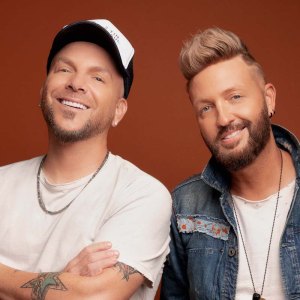 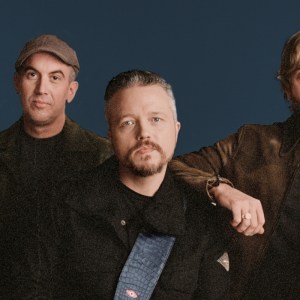