Legendary singer-songwriter Lyle Lovett announced a number of forthcoming acoustic tour dates for 2022. They span from January to April and include famed venues in the south, from Texas to Arkansas.

With the announcement, the four-time Grammy Award-winning musician, who rose to fame in the ‘80s and released his self-titled debut LP in 1986, is set to play his first in-person shows since March 2020.

“I never dreamed in 1976 when I was 18 and first started performing that in 2022 I’d still be able to do something for a living I love this much,” Lovett said in a statement. “It’s thanks to the people who keep showing up, who keep buying my records and who’ve supported my livestreams during the pandemic. I’m grateful to them, and I want to do my best for them every time.”

Beginning January 25 in Orlando with The Royale Philharmonic Orchestra, Lovett will then play two nights at the Birchmere in Virginia, before setting off on a string of dates that run through early April, concluding in Dallas, Texas on April 9.

See the full list of dates below. Tickets go on sale Friday here.

According to a release about the upcoming tour: “The shows will feature stripped-down arrangements of Lovett standards as well as a preview of songs from his upcoming Verve Records release scheduled for May. The intimacy of the venues will match Lovett’s informal, conversational onstage style, and provide the audience with an up-close, ‘living-room’ listening experience.

“Lovett’s Acoustic Group features longtime bassist Viktor Krauss, who has played with Lovett since 1994, and violinist Luke Bulla, who’s played and sung in Lovett’s different configurations since 2009. Veteran country and bluegrass multi-instrumentalist Jeff White, who reunited with Lovett for his last Acoustic Group tour in 2020, will play acoustic guitar, mandolin, and sing on the tour. Tennessee dobro whiz Josh Swift, who also played on the 2020 Acoustic Group tour, will play dobro and sing.” 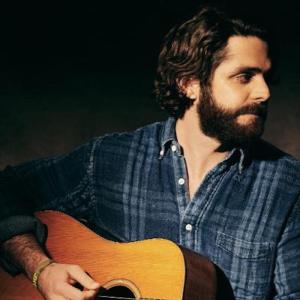 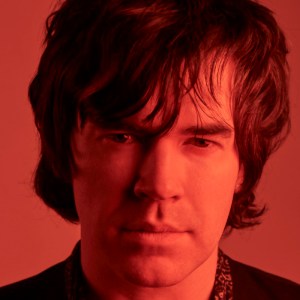