Grammy Award-winning R&B, pop-phenom Lizzo confirmed the “Rumors” that she will release her first solo single in two years on August 13. On Sunday (August 1), she shared a cryptic post on social media “Don’t even like this post cus you REALLY gon like my post tomorrow.”

As promised, on August 2, she posted a glamour shot wearing gold Schiaparelli couture earrings, shushing the camera like the emoji previewed on Sunday. “New Era Bitch,” she posted, announcing her new song, “Rumors,” on August 13.

The track will be her first since “Cuz I Love You,” released in April 2019. Lizzo’s third studio album breakthrough album included hit singles “Truth Hurts,” “Good as Hell,” and “Juice.” In the wake of the momentous event, Lizzo was the most nominated artist at the 2020 Grammy Awards, winning three awards: Best Pop Solo Performance, Best Traditional R&B Performance, and Best Urban Contemporary Album.

Though there are no formal announcements about a forthcoming album, the artist revealed her collaborating with Mark Ronson in the studio in a TikTok video on July 28.

The song comes in advance of several live performances by the singer, including her stint as the first woman to ever headline Bonnaroo Music & Arts Festival. As well as her September 4 appearance at Bonnaroo, Lizzo will also perform for Global Citizen Live on September 25, Firefly Music Festival on September 26, the New Orleans Jazz and Heritage Festival on October 10th, and Outside Lands on October 30. Lizzo plans to return to her home state of Minnesota for a headline show on September 11. Check out upcoming dates and details, here. 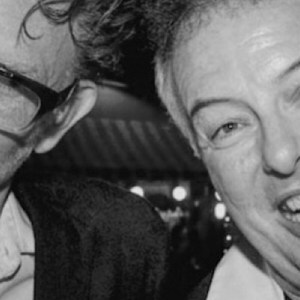