The Kentucky-based Louder Than Life Festival announced the massive new lineup, which features four of the biggest names in rock as headliners.

The festival, which runs September 22-25 and is based at the Highland Festival Grounds at the Kentucky Expo Center, has shared that KISS, Nine Inch Nails, Slipknot, and Red Hot Chili Peppers will headline this year’s four-day festival.

Also receiving (near) top billing are bands like Shinedown, Alice in Chains, Rob Zombie, Alice Cooper, Evanescence, and many more. See the full lineup below.

The festival shared the news on Twitter, writing to its thousands of followers on the social media platform, “Get ready for our BIGGEST year yet, September 22-25, featuring Red Hot Chili Peppers, Nine Inch Nails, Slipknot, KISS & 90+ more of your favorite bands. Weekend, Single Day & a VERY LIMITED amount of Camping passes are ON SALE NOW for $10 down @ http://louderthanlifefestival.com.”

KISS also shared the news on the social media platform, writing on Twitter, “JUST ANNOUNCED! We can’t wait to get LOUD with you at Louder Than Life @ltlfest! We headline night 3 on Sat, Sept. 24th! Grab your tickets now – https://bit.ly/ltl2022! Highland Festival Grounds at KY Expo Center | Louisville, KY http://louderthanlifefestival.com“

More big-name groups, including Incubus, Lamb of God, Bring Me The Horizon, Papa Roach, are featured on the bill, along with Tenacious D, Don Broco, Mastodon, Gwar, Anti-Flag, The Pretty Reckless, and many more.

Check out more on the festival by visiting the official website HERE. And fans can purchase passes for the events HERE. 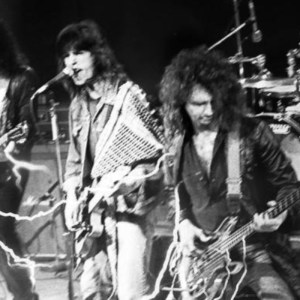 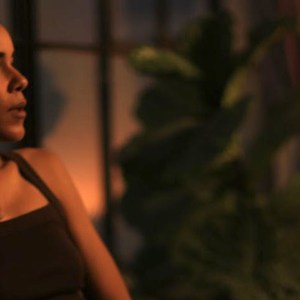