The lineup for the 2023 Houston Livestock Show and Rodeo has been announced and it’s packed with all-genre artists.

Machine Gun Kelly, Kenny Chesney and Luke Bryan are among the all-star roster for the annual event. The performances take place at NRG Stadium between February 28 and March 19. Artists span the genres of country, EDM, hip-hop, pop, rock, Christian and Norteño, a style of Mexican music.

Texas native McCollum, who made his Houston Rodeo debut in 2022, will open the 2023 event on February 28 and Bryan will bring it to a close on March 19.

“We are thrilled to welcome back so many talented artists including some fan favorites such as Houston rap legend, Bun B who will be taking the stage alongside some additional iconic southern performers,” Houston Rodeo President and CEO Chris Boleman said in a press release. “The level of talent we have in this lineup will get the fans excited, including Texas’ own Parker McCollum, who is helping us kick off this 2023, star lineup on Opening Day.”

The Houston Rodeo was founded in 1932. The event began as an effort to promote “agriculture by hosting an annual, family-friendly experience that educates and entertains the public, supports Texas youth, showcases Western heritage and provides year-round educational support within the community,” according to their mission statement. 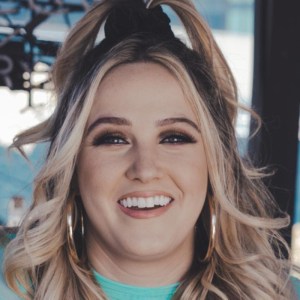