Created by Sarajevo-based artists, Marvel Comics’ illustrator Enis Cisic (“The Secret of Nikola Tesla”) and animator Toni Huml, the video is presented as a graphic novel with comic book font, depicting a family hypnotized by the unending news loops—the parents glued to their TV screen and the son to his phone screen. When the little girl looks past the incessant chaos and destructive nature of the news, she breaks free with the music of Barenaked Ladies, liberating her family from their dystopian state.

“It is about the distraction of modern politics coupled with the pressures of the 24-hour news cycle, which is so sensational, un-vetted and un-researched,” says Barenaked Ladies frontman Ed Robertson. “It seemed like the Nostradamus predictions of new disaster were getting worse and worse, even after we recorded the song.”

By chance, Detour de Force, produced by Eric Ratz and Mark Howard, features 14 new tracks recorded by the band during 2020, using a makeshift studio in the woods at Robertson’s cabin in Canada. The album reflects the chaotic life and times around the pandemic as the band continued to work and even broadcast a weekly “Selfie Cam Jam” livestream, and work around all the detours that led to the completion of the album.

”There was a lot that was amazing about recording at the cottage,” says Robertson of his living room sessions, filmed by Edward Pond as a teaser “making of” Detour de Force.  “The focus was great. The vibe was great. The hang was great. It was super positive for the band dynamic.”

”We’ve always liked that our band is very diverse in what we do, and on this record I really enjoyed the exploration,” says Robertson. “This record is a journey. Taking off one song would tip it in a way we didn’t feel was representative of the record we made. We wanted everything that’s here to be part of the record.” 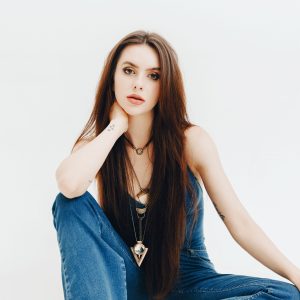 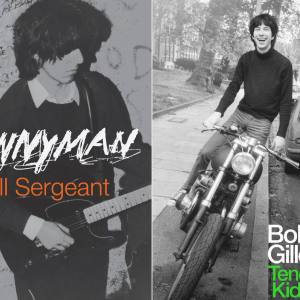