The brilliant songwriter-singer brings us a hopeful new lockdown blues.

Marvin Etzioni dreams songs. And not just once in a rare while, as some songwriters do; he dreams songs all the time! To the extent he has trained himself to wake up so as to capture them. “Which is not easy to do,” he said. “You don’t want to wake up. But if I don’t, it is gone.”

Instead, he keeps writing wonderful songs perpetually. Not all found in dreamland; he writes in waking hours as well. The man is plugged in. And all kinds of songs, musically and lyrically, flow. But all of them are united by the brilliant mind and big heart of this man with the mandolin. We’re happy to share with you one of these new gems.

A founding member of Lone Justice, Marvin’s also a Grammy-award winning producer, and hit songwriter. “Can’t Cry Hard Enough,” which he wrote with David Williams of the Williams Brothers, has been recorded by a vast number of artists.

Presently he’s in Thee Holy Brothers with the great Willie Aron. They’re finishing up their second album now, the foillow-up to the critically-acclaimed My Name Is Sparkle. We’ll be happily bringing you some of that music soon. If any time could use a little more holiness, it’s now. And when Marvin and Willie sing together, there’s always a genuine and poignant power there. It’s good for the soul.

Marvin’s also a major Charlie Chaplin enthusiast, so in Charlie’s honor, we are bringing you this new song on what would be Chaplin’s 129th birthday.

Not that anyone who knows him is surprised, but even on lockdown, the man writes great songs. Asked if he had any he’s written recently, many arrived. All great.

But this one, as it’s about this surreal season of quarantine – yet is ultimately hopeful – is perfect for now. Here’s Marvin Etzioni, with “Quarantine Blues.” 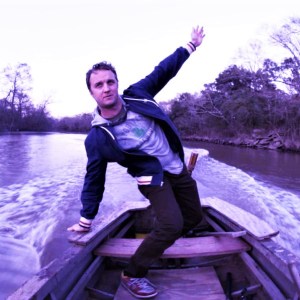 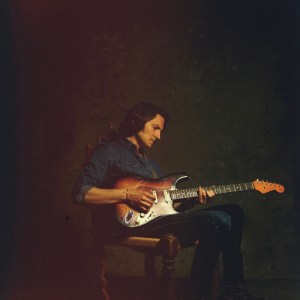