Stranger Things has a superfan in Megan Thee Stallion.

Turns out, the rapper is a big fan of the popular Netflix series, so much so she’s hoping to get a guest spot on the show. It all started when breakout star Millie Bobby Brown sat down for an interview with Netflix and learned that Stallion is a fan, causing her to freak out with excitement.

“She’s WAP’ing to Stranger Things and I’m dead right now,” Brown said, referencing Stallion’s massive hit, “WAP” while professing her love for her. “Megan Thee Stallion, are you kidding me? She’s a super fan and she said that, publicly? There’s so many things going on in my head right now…the fact she’s going to see my face and know who I am.”

Stranger Things debuted in 2016 and quickly grew in popularity for its blend of horror with 1980s pop culture. Robert Downey, Jr., Daniel Radcliffe and Emma Roberts are among the other celebrity fans of the hit show that’s been nominated for numerous Emmy and Golden Globe Awards. Brown also stars in Netflix’s Enola Holmes and the 2022 sequel, Enola Holmes 2.

In 2022, Stallion made her acting debut with an appearance in the Disney+ series, She-Hulk. 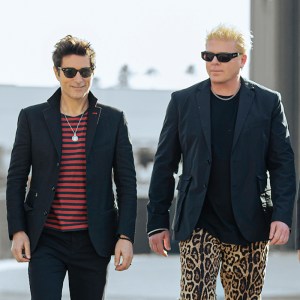 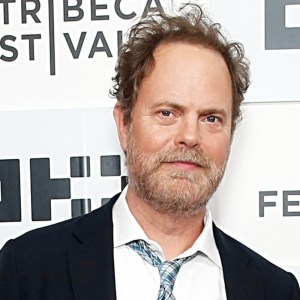