While godmother Dolly Parton is Cyrus’ co-host for her own New Year’s Eve special on NBC, Miley’s New Year’s Eve Party, it’s actually Parton’s husband of 56 years, Carl Thomas Dean, who inspired her New Year’s resolution. The singer recently shared that her 2023 resolution is centered around the act of listening.

“My instinct is very loud, but I’m not a great listener sometimes,” Cyrus told TODAY host Hoda Kotb in a clip that premiered on People. “Dolly was telling me her husband says, ‘You’re not hard of hearing, you’re hard of listening.’ And I guess that would be my resolution, to not just listen to myself, but listen to others.”

The superstar celebrated a milestone birthday on November 23, when she turned 30. She acknowledges that while she’s grown as a person, parts of her remain unchanged.

“I always say that my truth, and the opposite of what that is, is also true,” Cyrus observed. “Somehow I’m completely different, and then somehow I’m exactly the same. My 20s were so much fun, if you don’t believe me, I think you can Google it.”

Over the past decade, the multi-genre singer has made her fair share of headlines. Some include her infamous performance at the 2013 MTV Video Music Awards where she danced in a nude latex two-piece while singing her hit, “We Can’t Stop,” and twerked on Robin Thicke when he came out to perform “Blurred Lines.” 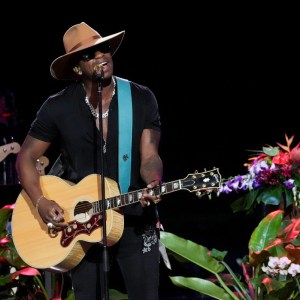 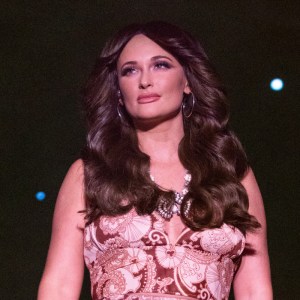