“I’m going to sing a song that no one fucking knows—but they’ll know it after tonight,” Miley Cyrus told the crowd at her Fourth of July Las Vegas show. Moments later, the opening notes of Cocteau Twins’ “Heaven Or Las Vegas” rang out into the warm, Nevada air.

While calling it a song that “no one fucking knows” might be a strech—especially for the millions of folks who listen to Cocteau Twins on a monthly basis—Cyrus’s nod to the legendary, ‘90s dream-pop trio was an awesome pop culture moment. A 21st century icon paying homage to 20th century giants in the shadow of the Las Vegas strip on the Fourth of July? That’s what pop culture entertainment is all about. And for Cyrus, this rendition comes after a recent slew of cool, crowd-wooing covers.

“I’ve seen the Tweets—‘Stop doing covers’—but yet, somehow, ‘Jolene’ was requested,” Cyrus said on stage. “So, one for me—this one’s called ‘Heaven Or Las Vegas,’ for obvious reasons. Category: Vegas.”

After performing “Heaven Or Las Vegas”—err, perhaps “after singing the chorus a couple times” would be more apt since she omitted the versus and bridge—Cyrus indeed went on to cover “Jolene,” as well as songs by The Guess Who and Blondie. Closing the night, she delivered an impassioned version of her classic, “Party In The U.S.A.” during which she expressed her support for the #FreeBrittney movement.

While a lot of famous folks—from Prince to The Weeknd to Beach House—have cited Cocteau Twins as an influence, Cyrus’ cover is still a moving homage. Unlike a lot of other bands, after the Scottish trio disbanded in 1997, they went almost entirely silent and have kept a very, very low profile ever since. While their music still resonates in the hearts of many, it’s cool to see a star like Cyrus bring them back out into the spotlight. 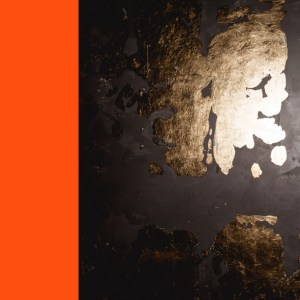 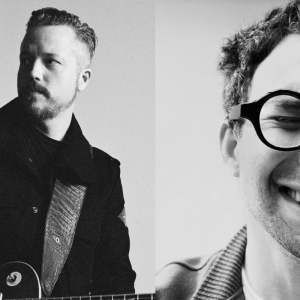