Japanese-American artist, Mitski, is back with a new song Tuesday (October 5). The popular singer-songwriter activated her Twitter account yesterday to prepare fans for the news, merely dropping a link to promote the release.

She updated fans today, saying, “‘Working for the Knife’ is out now.”

After the artist released her 2019 record, Be the Cowboy, she announced that she had played her last show “indefinitely.” Since then, she has released music here and there, including writing the score for the graphic novel, This Is Where We Fall.

But now, it would seem, Mitski is back in earnest, with likely much more set for fans soon. Check back here for more updates. 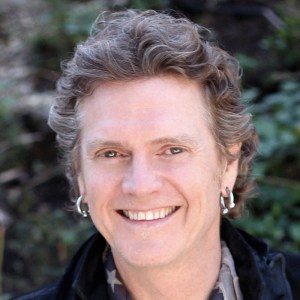 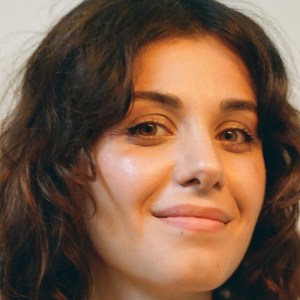