“A couple of weeks ago, we had like a two-week break off the tour, and I went on a motherf—ing bender, bro,” the drummer said, hurling expletives at a cheering crowd during Mötley Crüe’s concert in San Antonio, Texas, last Sunday (Aug 21).

Lee explained that he posted the image, captioned “Ooooopppsss,” to social media after a little too much partying following a break in the band’s tour.

“I got f–king sideways as f–k and got naked and posted pictures of my d–k,” he said to a sea of fans. Captured in a video from the show, Lee urged others to participate in a similar display, saying “Come on boys, pull your sh–t out” and calling on one individual to “Show the whole world that motherf—ing hotdog.”

Mötley Crüe is scheduled to continue their North American tour with Def Leppard, Poison, and Joan Jett and the Blackhearts. “The Stadium Tour” will conclude early next month in Las Vegas. 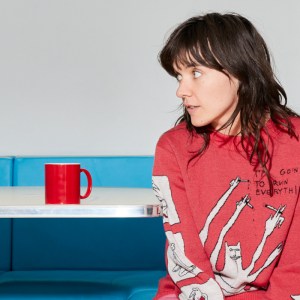