It’s official: Bob Dylan is getting a new movie.

The movie will depict the era in which Dylan rose to fame and then went electric, changing folk music forever, Deadline reports.

Jeff Rosen, Dylan’s longtime manager, is working on the legendary songwriter’s behalf with Searchlight and Mangold, the outlet reports. As of now, the movie is as of yet untitled, though many are reportedly calling it, Going Electric.

“Director James Mangold confirms that his Bob Dylan biopic ‘GOING ELECTRIC’ starring Timothée Chalamet is still in development,” Film Updates shared in a Tweet on Monday (January 10). “Bob Dylan will also serve as an executive producer on the project.”

This is big news for music fans and Dylan followers. In 2020, Indie Wire reported that while the movie had momentum, it wouldn’t come out anytime soon. Though that looks to be changing.

And since, rumors have abounded on the internet about Chalamet studying the guitar for the part. User SCOTTCHLMT wrote on Twitter, “My man timothee has been learning guitar for the past 3 years for that bob dylan biopic”

And in Dylan news, he recently hit the road again on tour, and over the holidays half-heartedly decorated his home for Christmas. 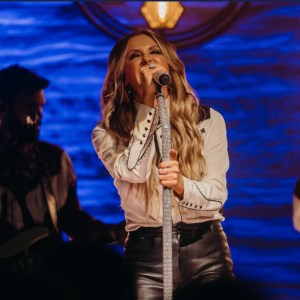