Today marks a week since the thrilling Super Bowl on Sunday, February 13. And in that time, many have gotten their jokes off about the hip-hop-focused halftime show—in particular, folks have taken to social media to criticize the guest appearance of popular rapper 50 Cent who, to many, looked heftier than last we’d seen him chiseled in music videos like, “In Da Club.”

50 Cent joined other famed rappers Dr. Dre, Snoop Dogg, Eminem and Kendrick Lamar, along with Mary J. Blige and Anderson .Paak on stage at SoFi Stadium during halftime of the big game.

But in the time between that big performance and now, 50 Cent has had some things to say in response to the haters.

Said the rapper on social media: “Fat shaming only applies when you’re ashamed of your fat.”

He wrote on Twitter to his 12-million-plus followers, “I call this teasing me, They’re just teasing me because they know i can drop the weight. that’s why i laugh with them. Fat shaming only applies when your ashamed of your fat. LOL GUNITBRANDS.com“

Like any good businessman, 50 Cent is taking advantage of his latest time in the sun by trying to capitalize on it financially. After the above post, the multi-platinum-selling rapper has posted swag for sale, such as G-Unit headbands. He’s also been advertising upcoming shows (like this show in Paris in June).

While many loved the halftime show (including me), others have criticized it. In the end, the show, which was produced by Jay Z and is the first Super Bowl halftime show to center rap and hip-hop, has been one of the most talked-about performances of 2022. 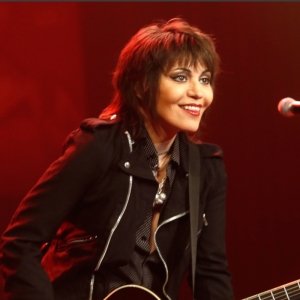