Much like Ol’ Saint Nick doling out presents under the cover of night, the legendary rock band quietly gifted fans 18 The Dark Side of the Moon-era concert recordings and a 5-track EP, which have been uploaded onto streaming services.

Never officially released until now, the 18 live shows span the course of the year—from Jan. 23, 1972, to Dec. 9, 1972—leading up to the release of The Dark Side of the Moon in March 1973. In the live performances where they fine-tuned what would become Dark Side, the evolution of the iconic album can be heard. The accompanying EP, titled Alternative Tracks 1972, includes just that, five alternative Dark Side tracks.

The band made a similar move in December 2021, discreetly uploading 12 more rare concert recordings that spanned 1970 to 1972. With the release of this fresh batch of 18 live shows, last year’s dozen have been removed from Pink Floyd’s streaming catalog. It is unknown whether these releases will be short-lived, as well.

Get a glimpse of the band’s Live At Southampton Guildhall, UK, 23 January 1972, below. 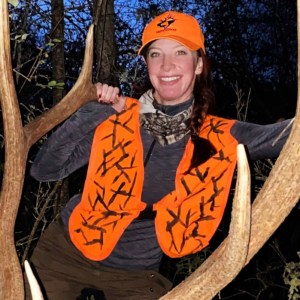