Folksy blues singer/songwriter Pokey LaFarge has announced that he will be dropping a new album on September 10 via New West Records, titled In The Blossom of Their Shade.

The album includes a collection of 10 songs, written and produced by LaFarge and Chris Seefried. After LaFarge’s hit LP in 2020, Rock Bottom Rhapsody, he has been coined an artist to look out for— NPR’s Fresh Air named him in the “Best of 2020.”

LaFarge had plenty on the horizon before the pandemic hit, as he planned to hit the road to tour Rock Bottom Rhapsody. Instead, the artist found himself stuck in Austin, Texas for the duration of the shutdown, with plenty of time to write new music and reflect.

The new album is more positive and optimistic than LaFarge’s previous work, since he finally had the much-needed time to reflect on building strength and processing his emotions.

“This album is a result of my 2020 experience, LaFarge told NPR. “Before the pandemic, I was in a dark place but the pandemic actually created the much needed space for me to reflect. Turns out that being completely sedentary for once was a good thing. I found peace in the stillness. I was able to recalibrate what it is I do and why I’m doing it. Who I’m to do it with and most importantly, who I’m doing it for.”

On June 15, LaFarge premiered his first release from the album, “Get It ‘Fore It’s Gone.” To accompany the song, LaFarge released the music video that shows LaFarge relaxing beachside, in the water, and rowing along in a little boat—making quirky facial expressions all the while. The single reflects on enjoying the little moments before they slip away, and the video highlights a slow-paced and relaxing lifestyle.

You can preorder In The Blossom of Their Shade now here.

Eager to get back on the road after all the slow-paced living, LaFarge has also released upcoming tour dates. 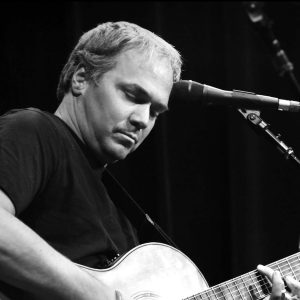 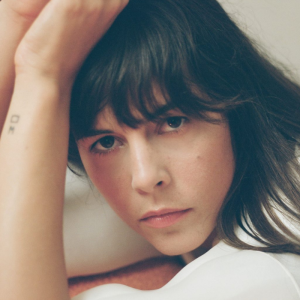